As the world’s most used provider of business credit reports, we’ve changed the way business information is used through our passion to deliver superior business data.

Creditsafe delivers the most accurate and up-to-date information in an easy to use format on over 365 million businesses worldwide. This makes our scores & limits among the most trusted in the industry and can predict nearly 70% of insolvencies up to 12 months in advance. By creating the world’s most predictive scorecard, our clients are able to make more informed decisions to protect themselves and their businesses of potential risks in advance.

We make our business credit reports easy-to-understand, so anyone can use them, even those without a financial background. Creditsafe is proud to maintain a 95% customer retention rate, thanks to our ease of use, international reach and continuous improvement to our products. 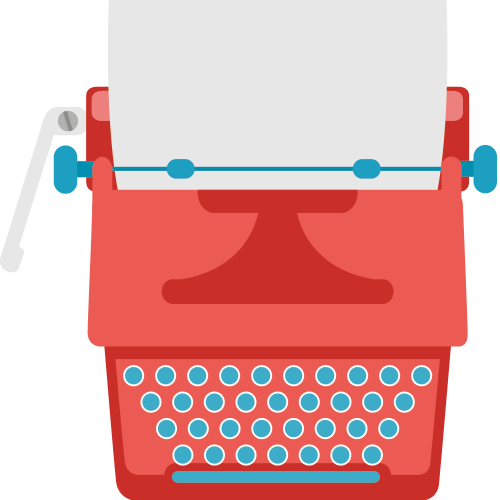 Our journey began in Oslo, Norway in 1997, where we had a dream of using the emerging and revolutionary technology of the internet to deliver instant business credit reports to small and medium size businesses that were previously ignored by traditional suppliers. By selling over the telephone and delivering reports over the internet, Creditsafe offered its customers greater value for their money and undercut the established players.

Following the Norwegian launch, Creditsafe established an office in Gothenburg Sweden in 1998 before moving to the UK in 2000. Creditsafe relocated the UK sales operation to Caerphilly, Wales in 2002 and quickly grew to become the UK's most-used supplier of business credit reports. In 2006, Creditsafe France was launched in Roubaix near Lille, heralding a period of swift and continuing growth around Europe. Additional entities were later launched in Ireland in 2007, the Netherlands in 2008, Germany in 2010, and Italy in 2013. Creditsafe moved outside Europe in 2012 with the founding of Creditsafe USA in Allentown Pennsylvania. In 2016 we entered Asia by opening Creditsafe Japan and Creditsafe Technology India. In 2016 we also returned to our roots and opened a new office in Oslo, Norway. 2020 saw us partner with Equifax and open our operation in Toronto, Canada. Our newest operation is opened in 2021 at Hellerup, Denmark.
In addition to these entities, Creditsafe has a shared service center in the bustling and exciting Cardiff Bay development in Wales’ capital city. This office provides a central location for a number of support and development functions for the Creditsafe Group.

From changing the way business information is used, we now strive for greatness on a global scale; to become the global business intelligence experts with passion and drive to deliver superior information worldwide.

As a company that is continuing to grow we’re always on the lookout for fresh new talent to join us here at Creditsafe, where it’s never “just a job”. We want motivated, career driven individuals who want to work for a company where they are encouraged to be themselves and continuously develop.

We are based at RMZ Futura smartly located in the HITEC City, one of the prominent information technology hubs of rapidly growing Hyderabad.

RMZ Futura, adjacent to Cyber Gateway, is well connected and there are many entertainment zones & food joints near by. You can reach RMZ Futura by walk in just 5 mins from Raidurg metro station opposite to Raheja Mindspace IT park.